From Out Of The Void 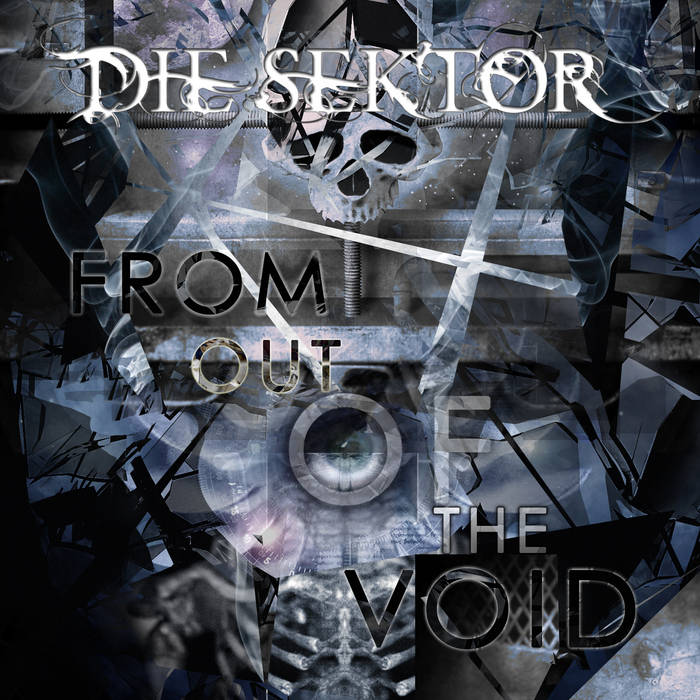 THIS HALLOWEEN...
the brand new album from DIE SEKTOR - consisting of completely reworked tracks from the last 3 albums, rebuilt in the way only DIE SEKTOR knows how...plus an amazing cover version of DIE SEKTOR's "Inverted Structure"!

Described by the band themselves as "possibly our finest work to date" and "can stand alone as an album in its own right", "From Out Of The Void" therefore serves as both the perfect introduction to DIE SEKTOR for the uninitiated, and as the icing on the cake for the many fans that have followed the unfolding of "The Void Trilogy" over the past 3 years.

Currently available exclusively as part of the Indiegogo-hosted crowdfunding campaign for the current US Tour, this digital release will not go on general release via any other platforms (iTunes, Spotify, Amazon etc) until December.

The album is also available on CD - but ONLY as the bonus CD4 of "The Void Trilogy" 4CD Limited Edition also offered in the Indiegogo campaign, and strictly limited to 100 copies only:
dwa-digital.com/album/the-void-trilogy